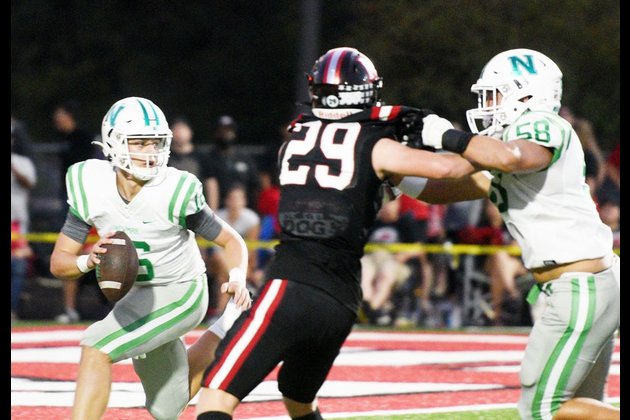 Arch Manning is the son of Cooper Manning. Peyton (1998) and Eli (2004) both went on to become No. 1 overall picks in the NFL Draft and two-time Super Bowl winners.

Arch Manning, ranked as the No. 1 prospect in the 2023 class by the 247 Sports composite, committed to the Texas Longhorns in June.