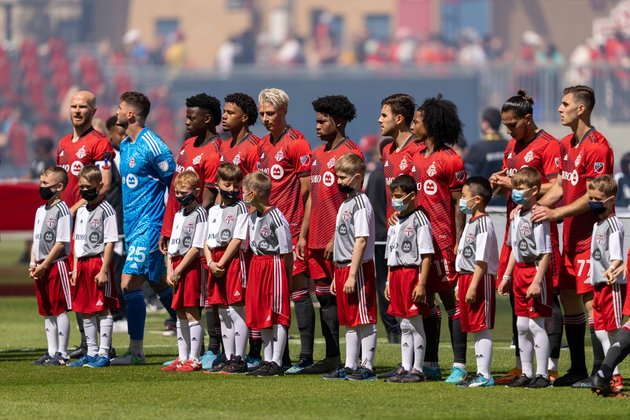 The U.S. Women's National Team Players Association pushed for modifications regarding equal pay and incentives around marquee events such as the World Cup while operating on an expired CBA. The patchwork extension between the union and U.S. Soccer now ends June 1, when the new CBA with the men's and women's national teams goes into effect.

Also included in the deal are revenue sharing agreements between the unions, the elimination of the women's-only contract structure that guaranteed only a small number of player salaries and female-specific health coverage options.

"The ability to do that has come a lot from the strength that the NWSL has gained in the past few years," said Midge Purce, a member of the union negotiating team and USWNT forward.

"We have a strong enough league here at home where we can depend on those salaries a little bit more and leave a little more risk up to the national team. And I think that's really helped free up that risk."

U.S. Soccer Federation president Cindy Parlow Cone made it her goal to address equal pay in any new agreement. She told ESPN the difference was agreement between the unions to work together and leverage their collective strength rather than a tug of war between the teams.

"And I'll be honest, there were days that I didn't think we were going to get it across the line," Cone said in the ESPN interview. "But we are here, and I'm just so incredibly proud of what we have accomplished and what it is going to mean, not only for the game here in the U.S. but globally."

The USNT unions would receive 90 percent of the FIFA bonuses paid at the 2022 and 2023 World Cups and 80 percent of the bonuses at the 2026 and 2027 editions, per the new agreement. All of the funds paid out from those bonus pools will be split evenly among the two national teams.