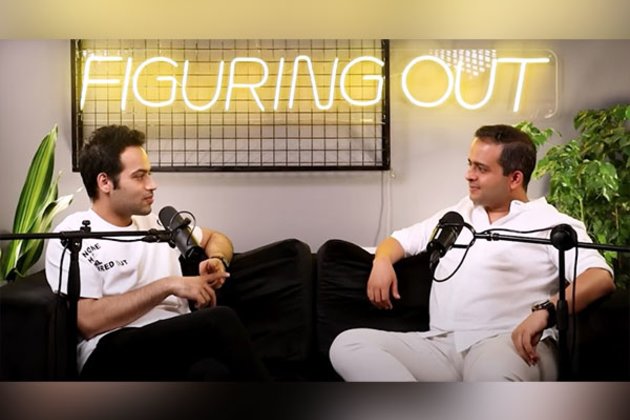 Mumbai (Maharashtra) [India], May 18 (ANI/NewsVoir): Entrepreneur and Podcaster Raj Shamani recently featured Rajiv Talreja, Asia's leading Business Coach on his podcast Figuring Out with Raj on hisThe topics of this conversation ranged from entrepreneurship - how to scale a business, what to keep in mind while building teams and how the start-up ecosystem has become a complete sham, why raising rounds of funding has got biased importance in the media and also about the real fundamentals of business.

Talking about what the future billion-dollar industry will look like, Talreja speaks about how his company is building a tech that decentralises the power dynamics in the business world. The concept and myths about the hustle culture were also tackled in the conversation.

The conversation then steers towards the current scenario in the Indian start-up world. Entrepreneurs are only focused on valuations instead of focusing on value creation. In a world where valuations and unicorns are being massively celebrated, the focus is not on the real heroes- small and medium business owners who not just make profits silently, they also create jobs and help boost the economy of this country!The opinions are not against start-ups. It calls out the problem of how start-ups are being built. According to Talreja, start-ups are important but the way they are being built is not right. Raising money is important but glorifying valuations that do not give out value is wrong. It erodes the wealth of the common man which is the problematic approach in current Indian start-ups.

What does this conversation mean for entrepreneurs?The unfiltered, honest dialogue between the host and the guest, brings out stark realities in the world of entrepreneurship.

They help aspiring or young entrepreneurs realise the truths about funding, and the world of venture capitalists and also helps seasoned entrepreneurs understand how they should approach entrepreneurship in this fast-changing world.

Speaking about Shamani, Talreja says that he made him comfortable enough to be his 'unfiltered version' for this interview. "I loved doing this," he says at the end of theThe video has now been highly circulated in entrepreneurship circles, be it on WhatsApp groups or the tweets of renowned entrepreneurs like Harsh Goenka!The snippets from the video are appreciated for their straightforward nature of speaking the truth. The video also holds meaning because Talreja also tackles topics like how to build a scalable and profitable business, how to rise from failure and where did he learn it all.

This story is provided by NewsVoir. ANI will not be responsible in any way for the content of this article. (ANI/NewsVoir)