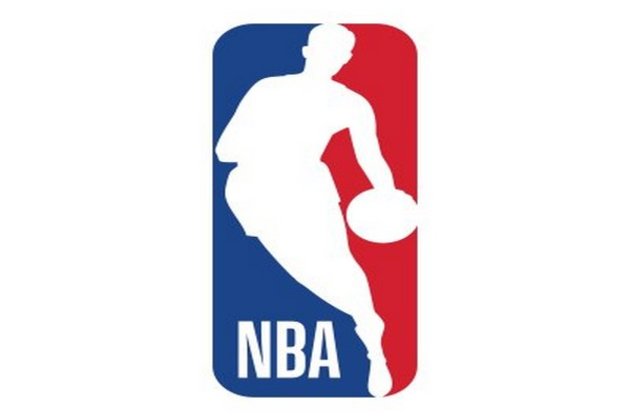 Texas [US], January 28 (ANI): The 2022 NBA All-Star Game is finally shaping up as the organisers announced the starters for each Conference and the captains of the teams.

Angeles Lakers star LeBron James will be the captain for the Western Conference, marking his fifth consecutive selection as an All-Star captain.

Familiar names can be seen all over the All-Star ballot as Golden State Warriors guard Stephen Curry makes his 8th appearance in the West, while reigning Finals MVP Giannis Antetokounmpo makes his 6th appearance representing the Milwaukee Bucks'.

Every All-Star game gives new players opportunities to shine on the brightest stage, and that opportunity will come to 22-year-old Memphis Grizzlies guard Ja Morant and Golden State Warriors forward Andrew Wiggins. Morant is making his first All-Star appearance in his third NBA season, while Wiggins is making his debut appearance in his 8th season.

Atlanta Hawks guard Trae Young returns to the All-Star game in 2022 after making his first appearance in 2020. Chicago Bulls guard DeMar DeRozan has been rewarded for his renaissance this season as an All-Star starter, his fifth career appearance and first appearance since 2018. Philadelphia 76ers center Joel Embiid also makes his fifth appearance alongside reigning league MVP Nikola Jokic who will play his fourth All-Star game this year.

All the players have been having fantastic seasons to earn them a position as an All-Star starter. Durant and James are leading the league in scoring currently, while Curry is making history with a new three-point record every time he steps on the floor. Jokic, Giannis, and Embiid are all locking horns in this year's MVP race, while players like Ja Morant have emerged into the MVP and All-Star picture after a break-out season.

This year's All-Star game promises to be one for the ages. Durant is expected to miss the All-Star game to rehab a recent MCL injury.

The bench players for both conferences will be revealed next week after a vote from all the coaches in the NBA. Five more players from each conference will be named to round the team's out and there will be an additional wild card berth for each conference.

The 2022 NBA All-Star Game will be televised live in India on VH1 and MTV, while being available to stream on VOOT and JioTV. (ANI)