Michael Hudson, CEO, states 'Comprehensive channel sampling provides further excitement, with average widths and grades continuing to show context with drill numbers found during the discovery of the vast Kupferschiefer copper-silver deposits. We have also extended mineralization via channel sampling a further 3 kilometres south into the Renaco area with some of the highest grades we have seen on the project to date including channeling 0.4 metres @ 10.8% copper and 124 g/t silver. With social and geophysical programs planned for February we highly anticipate moving toward our maiden drill program in this expanding mineral system around the middle of the year'.

At San Martin outcrop is extremely poor with <1% exposed rock in the area. Individual outcrops were located with the aid of soil samples and LiDAR surveying. Nevertheless, Hannan's detailed geological facies analysis across the project has identified the economic geological implications for high-grade stratabound sediment hosted copper mineralization that may have significant lateral continuity.

Context with the discovery of the Kupferschiefer

Sediment-hosted stratiform copper-silver deposits are among the two most important copper sources in the world, the other being copper porphyries. They are also a major producer of silver. KGHM Polska Miedz's ('KGHM') three copper-silver sediment-hosted mines in Poland (the 'Kupferschiefer') were the leading silver producer in the world and seventh largest global copper miner in 2020. Quoted resources in 2019 for KGHM were 1,518 Mt @ 1.86% copper and 55 g/t silver from a mineralized zone that averages 0.4 metres to 5.5 metres thickness.

To provide context, Hannan's widths and grade (0.9 metre @ 1.9 % copper and 27 g/t silver) from 105 channel surface samples reported here at San Martin (lower cut 0.5% copper), within an area about 9 kilometres long and 1 kilometre wide, compare with those found during the initial modern-day drill discovery of the Kupferschiefer copper-silver deposits.

Hannan's sampling, to date, has been confined to surface channel sampling, although mineralization at Tabalosos East is interpreted to extend with shallow dips to the west for between 2-4 kilometres, with a target depth ranging from surface to 500 metres (Figure 3).

All samples were collected by Hannan geologists. Rock and sediment samples were transported to ALS in Lima via third party services using traceable parcels. At the laboratory, rock samples were prepared and analyzed by standard methods. The sample preparation involved crushing 70% to less than 2mm, 250g riffle split, pulverize split to better than 85% passing 75 microns. The crushers and pulverizes were cleaned with barren material after every sample. Samples were analyzed by method ME-MS61, a four acid digest preformed on 0.25g of the sample to quantitatively dissolve most geological materials. Analysis is via ICP-MS.

Channel samples are considered representative of the in-situ mineralization samples and sample widths quoted approximate the true width of mineralization, while grab samples are selective by nature and are unlikely to represent average grades on the property.

Hannan Metals Limited is a natural resources and exploration company developing sustainable resources of metal needed to meet the transition to a low carbon economy. Over the last decade, the team behind Hannan has forged a long and successful record of discovering, financing, and advancing mineral projects in Europe and Peru. Hannan is a top ten in-country explorer by tenured area in Peru.

Mr. Michael Hudson FAusIMM, Hannan's Chairman and CEO, a Qualified Person as defined in National Instrument 43-101, has reviewed and approved the technical disclosure contained in this news release.

Forward Looking Statements. Certain disclosure contained in this news release may constitute forward-looking information or forward-looking statements, within the meaning of Canadian securities laws. These statements may relate to this news release and other matters identified in the Company's public filings. In making the forward-looking statements the Company has applied certain factors and assumptions that are based on the Company's current beliefs as well as assumptions made by and information currently available to the Company. These statements address future events and conditions and, as such, involve known and unknown risks, uncertainties and other factors which may cause the actual results, performance or achievements to be materially different from any future results, performance or achievements expressed or implied by the statements. These risks and uncertainties include but are not limited to: the political environment in which the Company operates continuing to support the development and operation of mining projects; the threat associated with outbreaks of viruses and infectious diseases, including the novel COVID-19 virus; risks related to negative publicity with respect to the Company or the mining industry in general; planned work programs; permitting; and community relations. Readers are cautioned not to place undue reliance on forward-looking statements. The Company does not intend, and expressly disclaims any intention or obligation to, update or revise any forward-looking statements whether as a result of new information, future events or otherwise, except as required by law. 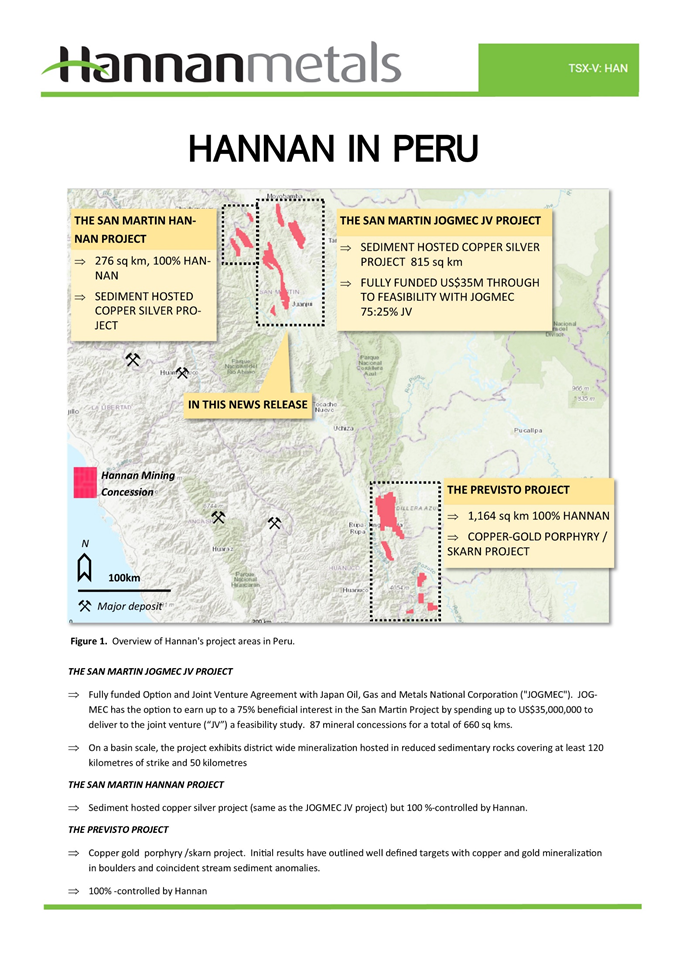 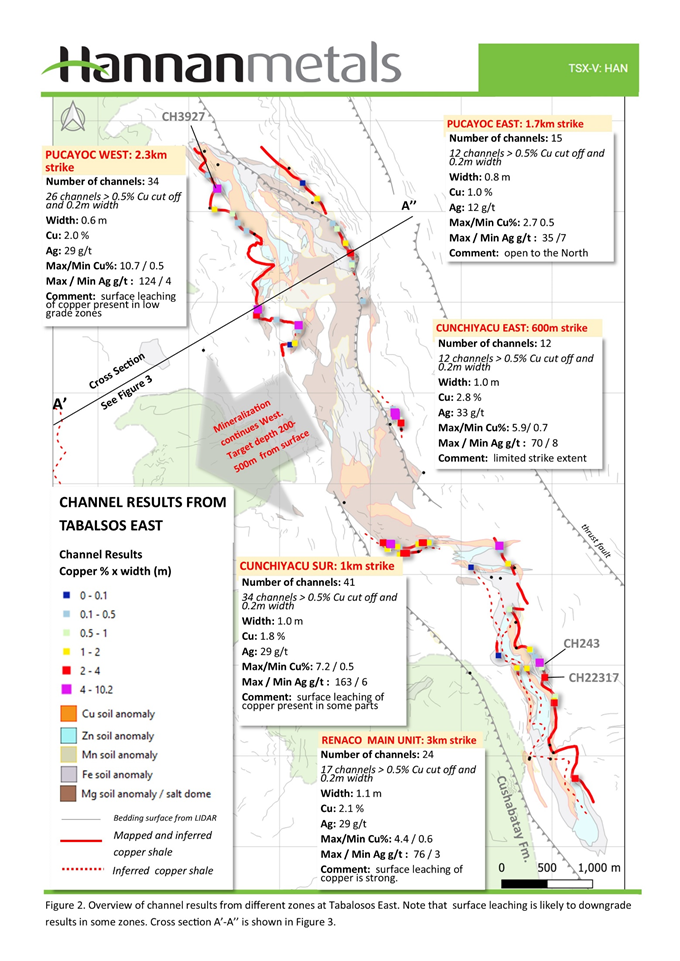 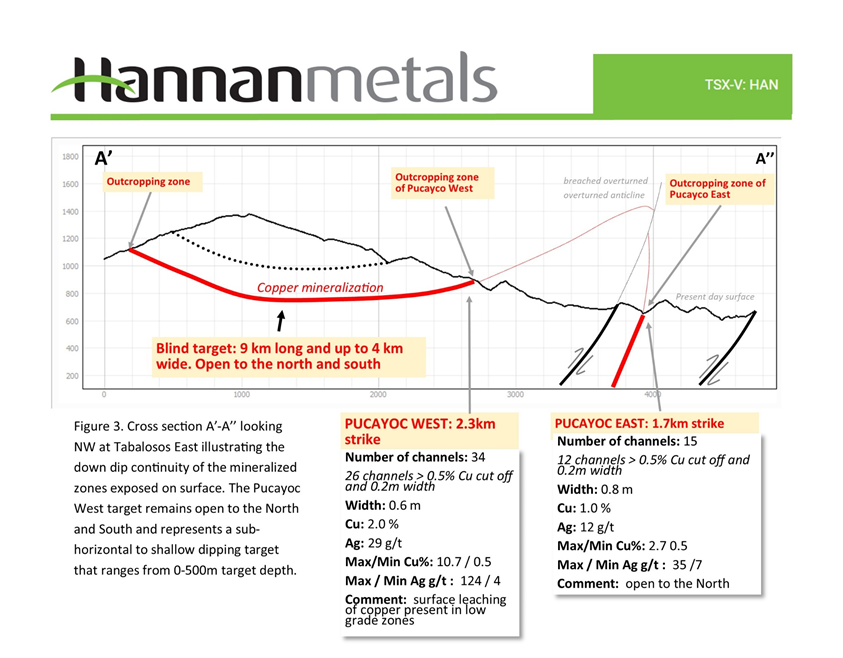