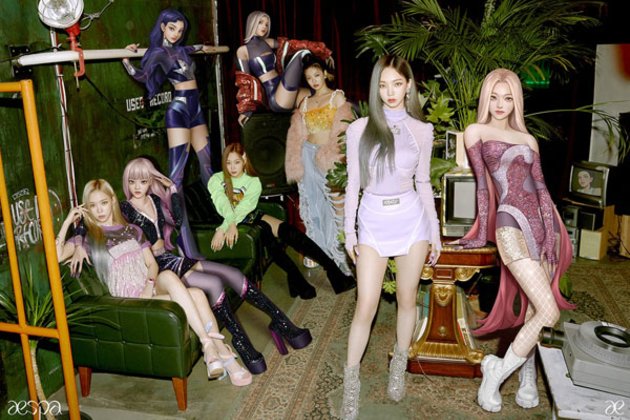 Seoul [South Korea], November 18 (ANI/Global Economic): It has been a year since they came to 'KWANGYA' to defeat the evil 'Black Mamba.' They hit three consecutive songs in a short period of time in the pop music industry, where numerous new songs are released every year.

This is the K-pop girl group aespa, which marks their first debut anniversary.

According to SM Entertainment on the 17th, aespa debuted with 'Black Mamba' in November last year succeeded in hitting three songs, including 'Next Level' and 'Savage,' this year.

aespa was named by combining 'ae', which refers to 'Avatar X Experience', and 'aspect'. They have their own worldview that they meet another one of themselves, Avatar, and experience a new world.

The music video of aespa's debut song 'Black Mamba' exceeded 100 million views. It is the fastest record achieved by K-pop group's debut song. 'Next Level' and 'Savage' topped the daily chart as well as Top 100 chart of the Melon music, the Korea's largest music platform.

Except for aespa, only one girl group, Brave Girls, topped the Melon's daily chart with their song 'Rollin', which climbed back up the charts, this year.