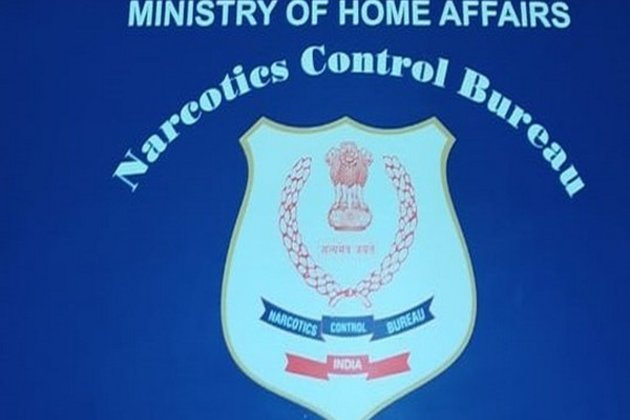 Mumbai (Maharashtra) [India], October 21 (ANI): The Narcotics Control Bureau (NCB) has conducted six raids or searches in Mumbai and nearby areas in the last two days, sources said on Thursday.

According to sources, the areas where these searches were conducted are Navi Mumbai, South Mumbai, Nalasopara, International Airport, Bandra and Juhu.

The raids or searches were conducted in connection with the cruise drugs case, sources added.

An NCB team busted an alleged drugs party on the Cordelia Cruise ship which was on its way to Goa at mid-sea on October 2.

A total of 20 people, including two Nigerian nationals, have been arrested so far in the case. (ANI)