NEW YORK, New York - Wall Street bounded ahead on Tuesday with solid gains being recorded by all the major indices.

"We've been dealing with a tug of war between what has been a very strong economic recovery consistent with the reopening and that's playing out through corporate earnings," Bill Northey, senior investment director at U.S. Bank Wealth Management in Minneapolis told Reuters Thomson Tuesday.

Investors' enthusiasm refused to be dimmed by surging COVID-19 Delta variant cases, nor by geopolitical concerns in the Gulf where a ship or ships are potentially being hijacked off the coast of Fujairah in the UAE - by Iranian-backed militia, or a party or parties seeking to create an incident for which the Iranians could be blamed. Tehran has denied any responsibility and has rejected earlier reports that one of its drones attacked an Israeli tanker off the coast of Oman.

Overseas, equity markets were not as buoyant. In Paris, the CAC 40 however managed a 0.72 percent rise. The Dax in Germany declined 0.08 percent. The FTSE 100 in London rose 0.34 percent.

WASHINGTON D.C.: COVID-19 vaccines are highly effective in preventing hospitalizations and deaths, even against the highly contagious Delta variant, according ...

ESTEPONA, Spain: Spain sent in its military to help fight a wildfire that is continuing to threaten the popular Costa ...

PARIS, France: The Socialist Mayor of Paris, Anne Hidalgo, said she will run in the 2022 French presidential election, despite ...

Trees down, 30,000 without electricity in Canada after hurricane 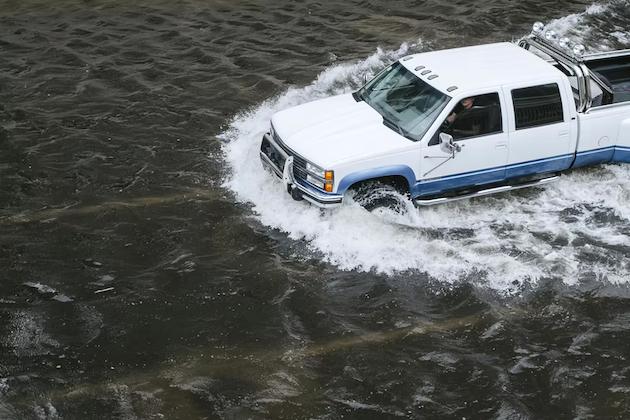 ST. JOHN'S, Newfoundland: Hurricane Larry made landfall as a Category 1 storm on the southern coast of Newfoundland on Canada's ...

Widow of slain Robert Kennedy said assassin should not be released 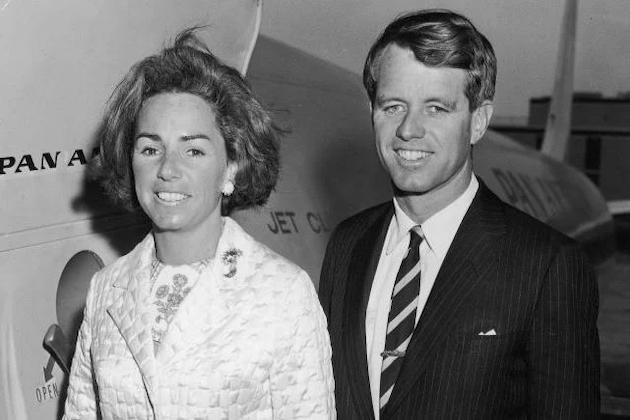 INDIANAPOLIS, Indiana -- A new coalition is forming to push back against predatory lending and urge state lawmakers to take ... 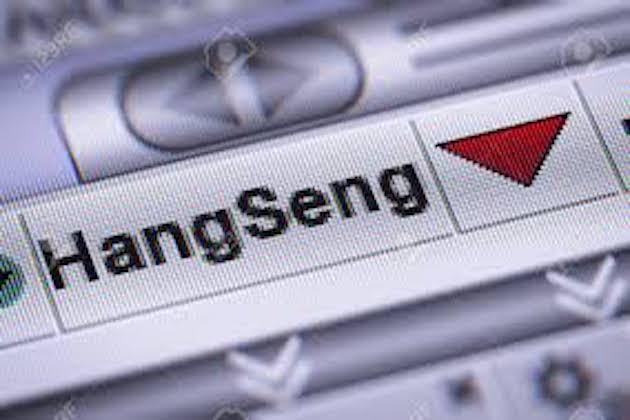 LONDON, England: The Confederation of British Industry (CBI) has urged the UK Chancellor of the Exchequer, Rishi Sunak, to stop ... 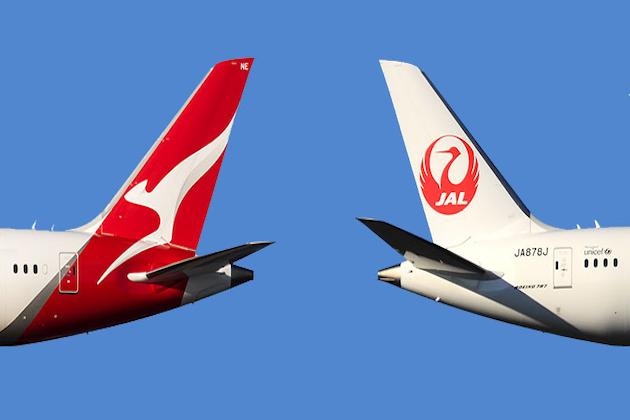 SYDNEY, Australia: Citing competition concerns as international travel is soon to resume, the Australian Competition and Consumer Commission (ACCC) has ...

The Docks of New York