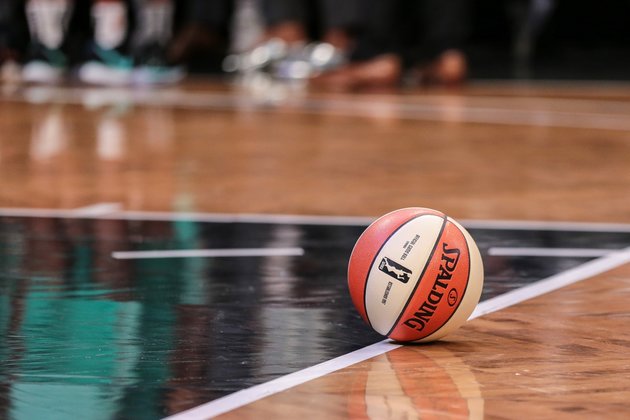 Kayla McBride poured in a season-high 22 points and Sylvia Fowles added a double-double as the visiting Minnesota Lynx defeated the Dallas Wings 85-73 on Thursday in Arlington, Texas.

It was Minnesota's first road win in four tries this season. The two teams square off again on Saturday in Dallas.

Minnesota (5-6) ran away with the game in the fourth quarter, turning a five-point lead at the beginning of the period into a 70-55 edge at the 7:55 mark.

Napheesa Collier added 19 points for the Lynx, who have won five of their last seven.

Fowles contributed 14 points and 12 rebounds to record her 170th career double-double, best all time in the WNBA.

Arike Ogunbowale scored 20 points, all in the second half, for Dallas (5-7). Satou Sabally, Kayla Thornton and Allisha Gray had 10 each for the Wings, who have dropped two in a row.

The Lynx controlled the first half, using a 10-2 run to secure a 14-point lead on McBride's 3-pointer at the 5:38 mark of the second quarter.

Minnesota was up 43-33 at intermission after outshooting the Wings 46.2 percent to 31.2 percent over the first 20 minutes. McBride led the way with 12 points while Fowles had 10 points and seven rebounds.

Dallas got just nine total points from its five starters in the first half on an abysmal 2-of-15 shooting. Gray paced the Wings with seven points off the bench; Ogunbowale was scoreless in 7 1/2 minutes.

Ogunbowale quickly made up for lost time, scoring 10 of the Wings' first 13 points in the third quarter to help propel Dallas to a 46-45 lead with 6:21 to play. Minnesota rallied to go back in front on a 3-pointer by Crystal Dangerfield and used five late points by McBride to carry a 60-55 advantage to the final period.

Ogunbowale extended her WNBA-leading and franchise-record streak of double-digit scoring to 49 games.