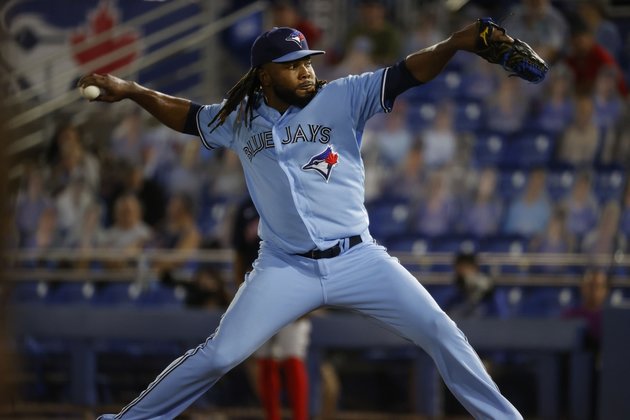 Toronto recalled right-hander T.J. Zeuch, while outfielder Jared Hoying had his contract purchased. Both players were at Triple-A Buffalo. Right-hander Carl Edwards Jr. (oblique) was moved to the 60-day IL to open a spot on the 40-man roster for Hoying.

Zeuch, 25, has just 12 career major league appearances (six starts), with four and two, respectively, coming earlier this season when he went 0-2 with a 6.75 ERA in 12 innings.

Hoying, 32, last appeared in the major leagues with the Texas Rangers in 2017 and has a .220 career batting average with one home run and 12 RBIs in 75 games. He played the last three seasons in South Korea.