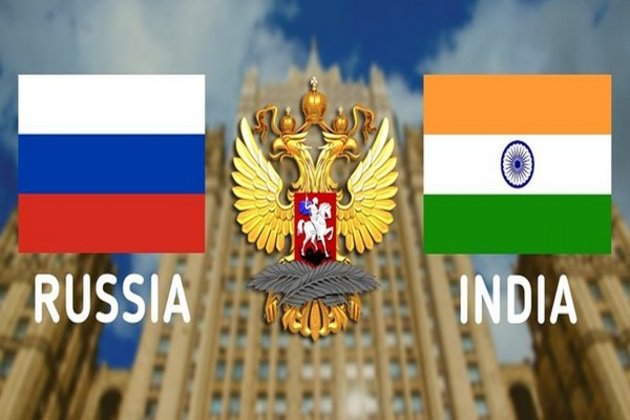 According to an official release, Vikas Swarup, Secretary, MEA led the Indian delegation for consultations on UNSC-related issues with officials of the Russian foreign ministry.

The Russian delegation was led by Sergey Vasilyevich Vershinin, Deputy Minister of Foreign Affairs of the Russian Federation and included other Russian Foreign Ministry officials.

MEA informed that the Russian side welcomed India taking up the non-permanent seat at the UNSC for the period 2021-22, and both sides held wide-ranging discussions on issues on the UN Security Council agenda and recent developments.

Both sides agreed to deepen cooperation on counter-terrorism at multilateral platforms. The Indian delegation also briefed Russia on its priorities during its upcoming UNSC tenure and they decided to work closely together, given the common challenges faced and in keeping with their long-standing Special and Strategic Privileged Partnership.

India is set to join the UNSC as a non-permanent member for a two-year term beginning in January 2021. (ANI)