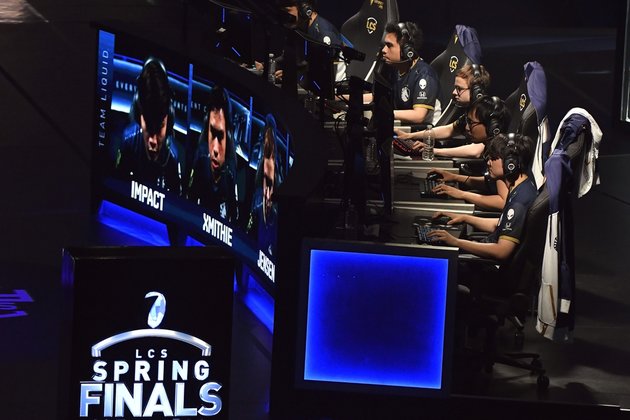 Jungler Erberk "Gilius" Demirhas has re-signed with Schalke 04 for the 2021 season, the organization announced Friday.

The move comes on the heels of the team's extensions of coach Dylan Falco and mid laner Felix "Abbedagge" Braun, which Gilius said were instrumental in his decision to re-sign with Schalke.

"I know that I belong to Worlds, I belong to play on a big stage," said Gilius in an announcement video posted by Schalke 04 on Twitter. "I'm really excited for the project next year. We have very clear goals on our mind -- going to Shanghai 2021 (World Championships) and potentially winning LEC Splits."

While Schalke missed out on the last World Championships, they went on an impressive winning streak toward the end of their season, winning 11 of their last 14 games.

However, a report by dotesports.com notes that Schalke has their work cut out for them when free agency opens on Nov. 16. With the exception of Gilius, Abbedagge and substitute jungler Lukas "Lurox" Thoma, nearly every remaining player on Schalke's roster is set to have their contracts expire.