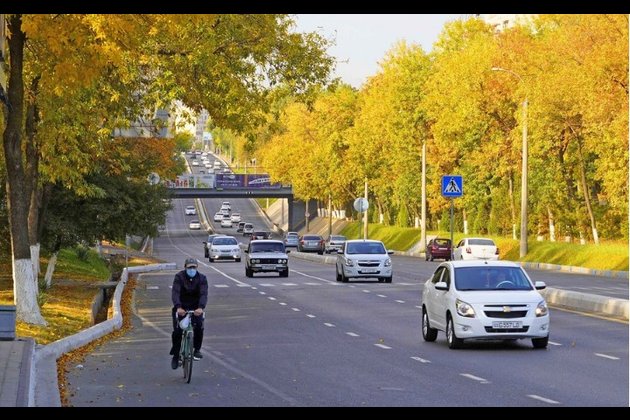 Electrical and chemical industries, as well as the information technology sector, have been the most attractive for foreign investors.

TASHKENT, Oct. 30 (Xinhua) -- Uzbekistan attracted 7.2 billion U.S. dollars worth of foreign investment between Jan. and Sept. this year, the press service of the Ministry of Investments and Foreign Trade said Friday.

The service showed that electrical and chemical industries, as well as the information technology sector, have been the most attractive for foreign investors.

According to the ministry, these funds were used to implement vital projects in energy, agriculture and water management, as well as the chemical industry, transport, healthcare and education sectors.

Sixty-five large investment projects worth 3.3 billion dollars have been completed and more than 13,000 new jobs have been created so far this year, the ministry said, adding that the government plans to attract 10.1 billion dollars of foreign investment in total, including 9.2 billion in fixed assets by the end of 2020.

Since President Shavkat Mirziyoyev took office in 2016, Uzbekistan has taken a series of measures to promote economic reforms, including liberalizing its foreign exchange market, reducing taxes and offering preferential treatment to foreign investment. ■