Bushiris to spend weekend in custody 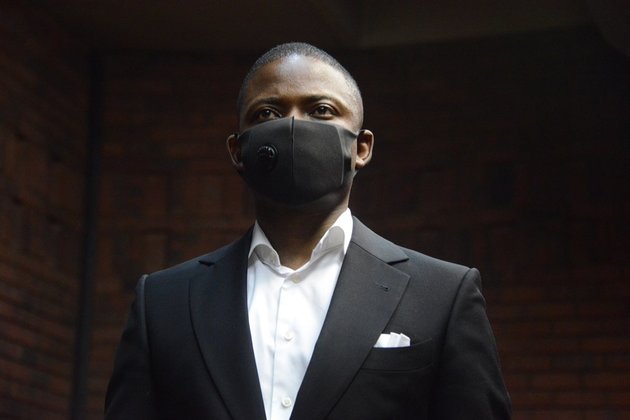 Self-proclaimed prophet Shepherd Bushiri and four others will spend the weekend in custody after their bail application in a fraud, theft and money laundering case was rolled over to Monday.

The State indicated that it needed time to respond in the form of heads of arguments.

The magistrate presiding over the matter, Thandi Theledi, took no issue with this arrangement as judgment in the bail application would not be delivered on Friday.

The matter was subsequently rolled over to Monday.

This is yet another postponement in the case.

All the accused - except for Willie Mudolo - have applied for bail.

The court, however, heard on Friday that the State was vehemently opposing bail, on various grounds, for all the accused in the matter.

The court heard, among other things, that the Bushiri held diplomatic Malawian passports. Their status in South Africa is currently under investigation by the Department of Home Affairs.

The court heard that the pair had misled the court about their "living arrangement" in South Africa.

The court also heard that Willie Mudolo attempted to flee the country three times prior to his arrest on 17 October at O.R Tambo International Airport.

The State also said it could not verify the fixed address of Ntlokwana and that her passport was allegedly in her possession.

The other accused have handed in their passports to the State, according to the defence.

Meanwhile, advocate Thabang Mathopo told the court that his client, Zethu Mudolo, was the mother of two minor children, aged 9-months and four.

Mathopo argued that there was no reason to deny his client bail.

The accused are due back in court on Monday.