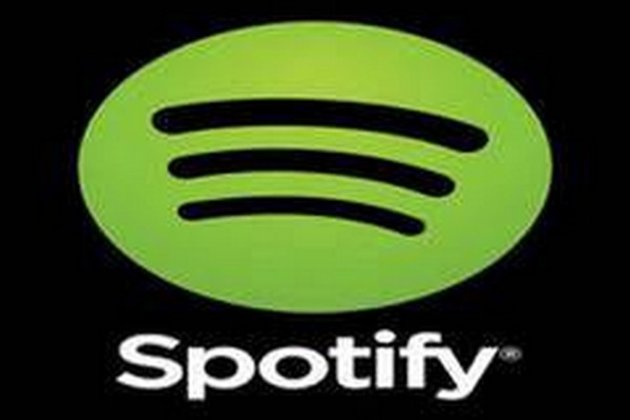 Stockholm [Sweden], October 29 (ANI): With an increase of 27 per cent year over year, audio streamer Spotify has announced 144 million paid subscribers on the platform.

According to the company, the user growth was driven by marketing campaigns in India and it's launch in Russia which they called the 'most successful new market launch to date'.

The service's user and subscriber growth put it comfortably ahead of rivals services from Amazon and Apple, as per The Verge.

Apple reported last year that it had 60 million paying subscribers, and does not offer a free tier outside of promotions and free trials, The Verge added.

Currently, Spotify now has 320 million monthly active users after a noticeable increase of 29 per cent respectively year-over-year, the company announced in its latest earnings release.

The audio streamer has 1.9 million podcasts available on its service, up from more than 1.5 million last quarter. Spotify said that 22 per cent of its monthly users engaged with podcast content in the third quarter (Q3), up from 21 per cent last quarter. (ANI)

Year's long blockade against Qatar may be nearing end

U.S. prosecutors are discussing a deal with lawyers for Huawei finance chief Meng Wanzhou to resolve criminal charges against her, ...

Antonio Marcos Diniz was only 13 years old when his family was forced to leave their home near Brazil's Atlantic ...

United States in bid to beef up relationships in Western Hemisphere

This year is on track to be one of the three hottest on record, completing a run of six years ...

NEW YORK, New York - U.S. stocks were on the rise on Friday, despite disappointing jobs data which showed the ...

Irish economy grew in third quarter at fastest rate ever

The United States added 245,000 jobs in November, the fewest since April and the latest sign that hiring has slowed ...

SYDNEY, NSW, Australia - Stocks in Asia continued to meander on Friday, while demand for the U.S. dollar continued to ...