NEW DELHI - India and the U.S. held a "productive" and "successful" third round of 22 dialogue in New Delhi, the Indian capital, signing the foundational Basic Exchange and Cooperation Agreement (BECA) and expanding their defence cooperation as visiting Secretary of State Mike Pompeo said that the United States will stand with India as it confronts threats to its sovereignty and liberty, and referred to the sacrifice of 20 Indian soldiers who were killed in a clash with Chinese troops in Galwan Valley in June this year.

After the 22 dialogue, Pompeo and US Secretary of Defence Mark Esper called on Prime Minister Narendra Modi who said in a tweet that he was happy to see "tremendous progress" made in India-US relations and the results of the third 22 dialogue.

The 22 ministerial meeting was held a week before the U.S. presidential elections and came amid India's border tensions with China in eastern Ladakh.

While Pompeo pointed to "threats" posed by the Chinese Communist Party in his remarks to the media, Esper talked of the U.S. standing shoulder to shoulder for a free and open Indo-Pacific for all, "particularly in light of increase in aggression and destabilising activities by China."

External Affairs Minister S Jaishankar and Defence Minister Rajnath Singh took part in the 22 dialogue with their U.S. counterparts. The two countries welcomed the growing understanding on the Indo-Pacific among like-minded countries and emphasized that the Code of Conduct in the South China Sea should not prejudice the legitimate rights and interests of any nation in accordance with international law.

Apart from BECA which allow India real-time access to precision data and topographical images from the United States military satellites, India and US signed four other documents including technical cooperation on earth sciences and agreement on cooperation in Ayurveda and cancer research.

The US Department of State cited Singh as saying in his opening remarks that in the area of defence "we are challenged by reckless aggression on our northern borders."

At a joint media interaction after the 22 ministerial meeting, Pompeo said India and the U.S. were taking steps to strengthen cooperation against all manners of threats.

Slamming the Chinese Communist Party, he said it is "no friend to democracy, rule of law and transparency."

He also made a mention of India's role in Quad, a grouping of four democracies that includes Japan and Australia apart from India and the U.S.

"We visited the National War Memorial to honour the brave men and women of Indian armed forces who sacrificed for the world's largest democracy, including 20 killed by PLA in Galwan Valley. The U.S. will stand with India as they confront threats to their sovereignty, liberty," Pompeo said.

"The U.S. and India are taking steps to strengthen our cooperation against all manner of threats and not just those posed by the Chinese Communist Party. Last year, we've expanded our cooperation on cyber issues, our navies have held joint exercises in Indian ocean," Pompeo added.

He said that the U.S. values India as a multilateral partner and continues to support its candidature for a permanent seat on the Security Council.

"The U.S. values India as a multilateral partner, whether it's through the Quad, making Afghan peace negotiation successful or working together during India's upcoming term on UN Security Council, we continue to support India's permanent membership of the UNSC," Pompeo added.

External Affairs Minister S Jaishankar said national security convergences have grown between India and the U.S. in a more multi-polar world and that the Indo-Pacific region was a particular focus during the 22 Ministerial Dialogue held here.

He said that discussions also covered developments in "our neighbouring countries" and "we made clear that cross-border terrorism is completely unacceptable."

The minister said India welcomes the expanded partnership with the United States.

"Our national security convergences have obviously grown in a more multi-polar world. We meet today to not only advance our own interests but to ensure that our bilateral cooperation makes a positive contribution to the world arena. We are also committed to addressing together global issues ranging from the High availability disaster recovery (HADR) situation to maritime security and counter-terrorism," he said.

Rajnath Singh said BECA has been signed after the signing of LEMOA in 2016 and COMCASA in 2018 and was a significant achievement.

The joint statement condemned cross-border terrorism in all its forms with India and the U.S. calling on Pakistan to take "immediate, sustained and irreversible action" to ensure that no territory under its control is used for terrorist attacks and to expeditiously bring to justice the perpetrators and planners of all terror attacks including 26/11 Mumbai, Uri, and Pathankot.

They emphasised the need for concerted action against all terrorist networks, including al-Qaeda, ISIS/Daesh, Lashkar-e-Tayyiba (LeT), Jaish-e-Mohammad (JeM) and Hizb-ul-Mujahideen.

The statement said Ministers welcomed the elevation of the India-U.S. relationship to a Comprehensive Global Strategic Partnership during the visit of President Donald J. Trump to India in February this year. They reiterated their commitment to further strengthening the India-U.S. partnership, anchored in mutual trust and friendship, shared commitment to democracy, converging strategic interests, and robust engagement of their citizens.

The ministers reiterated their commitment to maintaining a free, open, inclusive, peaceful, and prosperous Indo-Pacific built on a rules-based international order, underpinned by ASEAN centrality, rule of law, sustainable and transparent infrastructure investment, freedom of navigation and overflight, mutual respect for sovereignty, and peaceful resolution of disputes.

The ministers welcomed the recent convening of the second Australia-India-Japan-United states Quadrilateral Ministerial Meeting in Tokyo on October 6 and expressed their support for further strengthening Quad cooperation through expanded activities, including initiating a dialogue among the development organizations of partner countries.

Pompeo said in a tweet later described the U.S.-India 22 Ministerial as a success.

"The bond between our nations is built on the foundation of a longstanding friendship, partnership, and vibrant democratic traditions," he said.

He also said that a "close relationship, which is rooted in our vibrant democratic traditions and fostered by the free and open exchange between our peoples, is beneficial for the world".

The two countries also signed an arrangement extending the duration of the Memorandum of Understanding concerning cooperation with the Global Center for Nuclear Energy Partnership and Memorandum of Understanding for Technical Cooperation in Earth Observations and Earth Sciences and Agreement for the Electronic Exchange of Customs Data between the Postal Operators. (ANI/Big News Network)

At least 110 people are feared dead in a weekend attack on farmers in the northeast part of Nigeria blamed ...

Were any churches built in the USSR 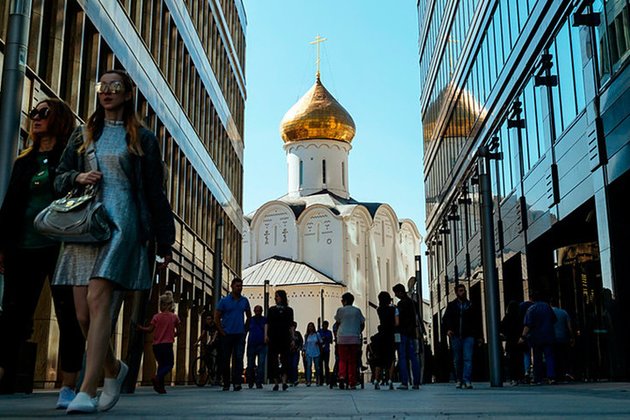 In Soviet times, many churches were destroyed or converted into warehouses, but there were cases when these same communist authorities ...

China hits out again - then tells Australia to fix the relationship 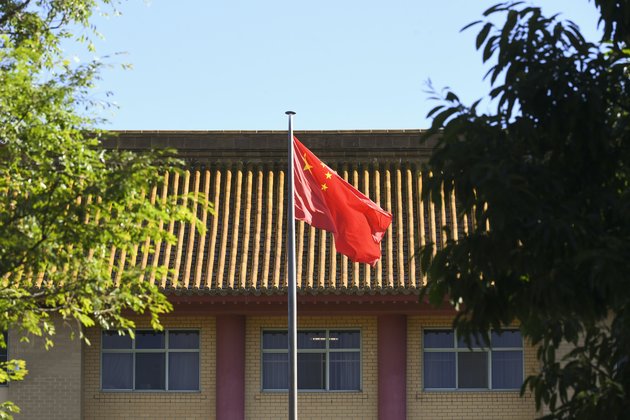 The Chinese embassy has suggested the Morrison government is trying to "stoke domestic nationalism" in its denunciation of an offensive ... 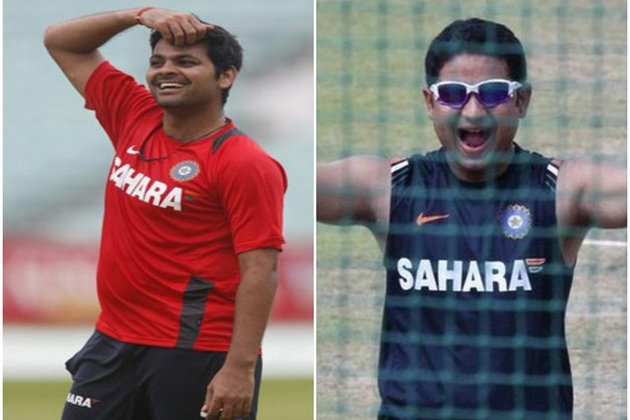 SYDNEY, NSW, Australia - Stocks in Asia bounced back on Tuesday, a day after stocks across the world tumbled.Good gains ...

NEW YORK, New York - Wall Street tacked on to a global rout in stocks on Tuesday as investors came ...

Washington [US], November 30 (ANI): US President-elect Joe Biden on Monday announced key members of his economic team, including an ...

SYDNEY, NSW, Australia - Markets in Asia were active Monday with sellers out in force.Most stock markets were in the ...