NEW YORK, NY / ACCESSWIRE / September 14, 2019 / You may look at Sigurd Henrick Vedal and see someone who looks like the luckiest guy in the world. He drives fancy cars, wears designer suits, and fully lives the American dream. You would never guess that once upon a time, Vedal was fired from his day job and didn't have a dollar to his name. The worst part was that his girlfriend left him too.

So how did Vedal turn his life around? The answer is simple. Vedal always loved creating new things, such as businesses. His first business venture was a music studio which ended up failing within the first year. However, he didn't let that failure keep him down. He went on to his next business idea and tried making a success out of it. This time he would have better luck. 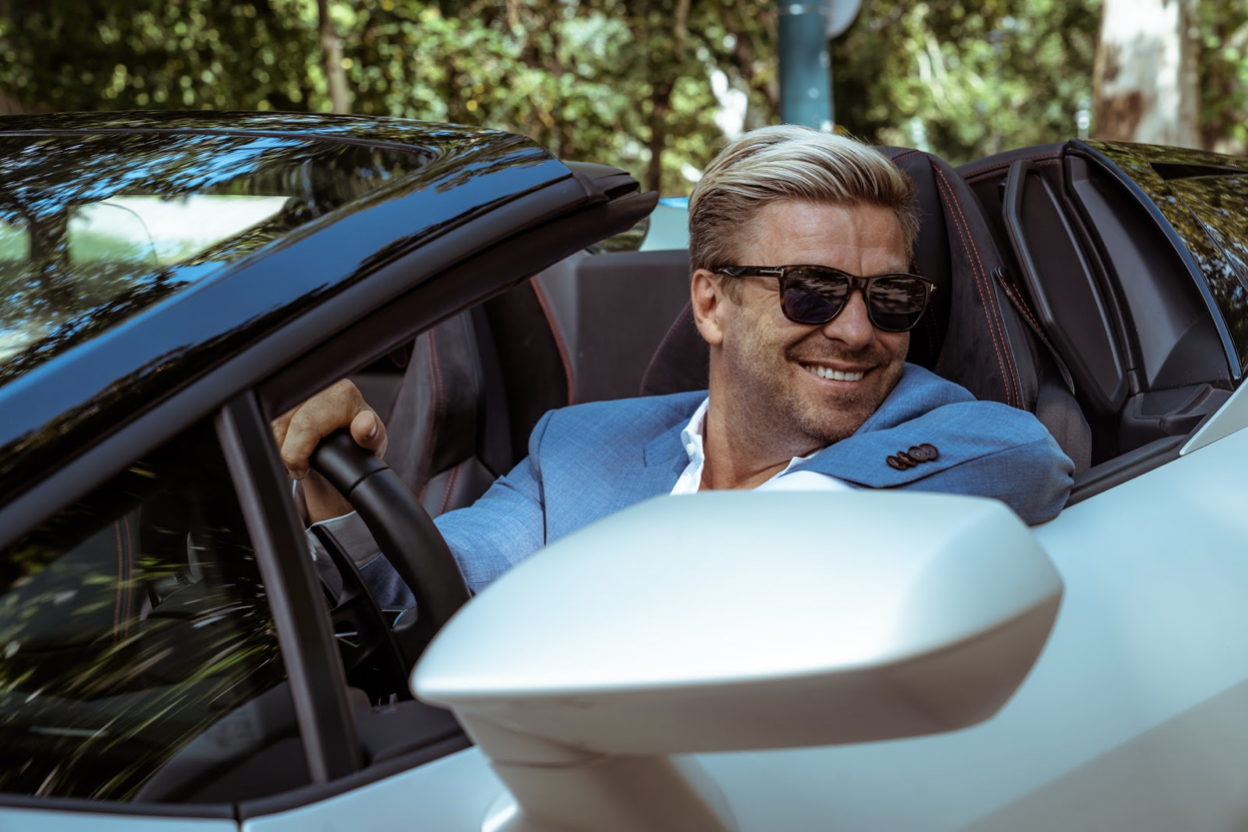 At the age of 48, Vedal has at least 15 companies from several different markets throughout the world. The amazing thing is that Vedal funded all these companies himself. There are no investors or middlemen who own a percentage of his businesses. He owns 100% of them, which means he takes in 100% of the profits.

Vedal's most successful company is the Vedal Holding Group. Not only is this a self-funded company, but Vedal is also the sole shareholder of it too. Its millions of euros in profit each year all go directly to him because he owns all the shares of the company. He basically takes the profits that he makes from one company and then uses them to start another company. This is a trend that led him to self-funding several of his own successful companies.

In 2018, Vedal decided to change his course of action in life. Instead of only focusing on his businesses and financial freedom, he wanted to help people from around the world who were unhappy in their lives. He developed a series of masterclasses, social media campaigns, and coaching sessions which were devoted to educating unhappy people about both business and love.

Vedal believes that financial freedom and true love are two important keys to happiness. You can be the richest person in the world and still be miserable if you don't have love in your life. That is why Vedal has an interest in coaching couples and single people on what it takes to find or create love that lasts forever.

Vedal certainly doesn't see himself as the next Tony Robbins, Gary Vee, Dan Lok, Grant Cardone or Jordan Peterson. He is simply offering people his professional advice and guidance on business, life, and relationships. Since he has already conquered these three elements of his own life, why wouldn't anyone want to listen to him?

Despite his unsuccessful relationships in the past, Vedal has managed to find happiness in his own personal life. He has been married to a wonderful woman for many years now, whom he credits for giving him the moral support and positivity that he needed to thrive in the business world. Now he hopes other people can have the same positivity and success as him.

HUAWEI WATCH GT 2e emerges as the bestseller on Flipkart