FISHERS, IN / ACCESSWIRE / September 13, 2019 / American Resources Corporation (NASDAQ:AREC), a supplier of raw materials to the rapidly growing global infrastructure marketplace, announced today an update on the Company's Carnegie 2 mine development plan. The Carnegie 2 mine is a metallurgical carbon mine located in Pike County, Kentucky, which is approximately five miles from the Company's McCoy Elkhorn complex. Carnegie 2 accesses the same boundary of high vol A/B carbon, an essential ingredient in the steelmaking process, as the Company's Carnegie 1 mine, both within the Lower Alma seam. 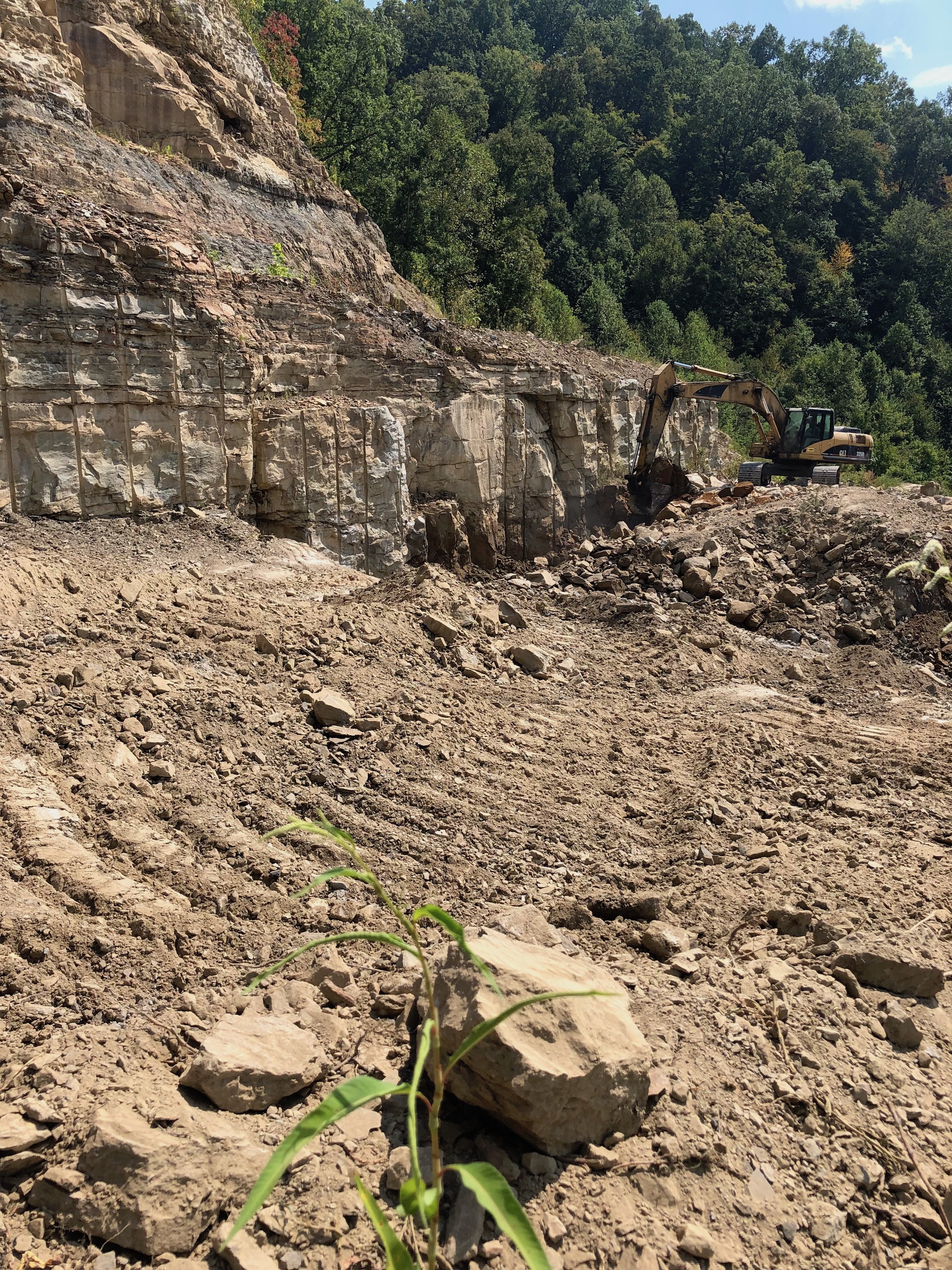 American Resources has been developing Carnegie 2 over the past year with the expectation of using a portion of the capital raised from the Company's August 23, 2019 equity financing to complete the mine 's development and bring into production. The Company is pleased to announce that significant progress has been made and estimates development work to be completed in 6-7 weeks.

Once complete, it is anticipated that American Resources will utilize a contract relationship who is already working for the company to operate the Carnegie 1 deep mine. American Resources estimates production to begin at Carnegie 2 in mid-to-late November, and once producing, the Company expects Carnegie 2 to produce an estimated 8,000 to 10,000 salable tons per month.

"We are proud of the progress our development team at Carnegie 2 has made to date," stated Mark Jensen, Chairman and CEO of American Resources Corporation. "We are also very excited about the addition of Carnegie 2 in supplementing our overall metallurgical carbon production, which will allow us to enhance our blending capabilities and provide a premium product to our customers. The quality of our Carnegie carbon enables us to expand the metallurgical carbon sales price and volumes, further increasing the company's revenues and margins."

As in the past, all production at the Carnegie mines will be trucked to the company's McCoy Elkhorn facility to be processed and loaded onto rail. Additionally, the enhanced production will give American Resources the ability to blend the carbon from its Carnegie mines with other metallurgical production at McCoy Elkhorn to offer its customers a very attractive high vol metallurgical carbon product. As a result of the increased tonnage, the fixed operating costs at the McCoy Elkhorn processing and load out complex will further be reduced on a per ton basis, providing further margin expansion.

American Resources Corporation continues to focus on its growth objective by efficiently leveraging its large number of core mining permits and through identifying strategic, supplemental acquisitions. The Company is committed to being one of the lowest cost operators in the Central Appalachian basin (CAPP) and throughout all its metallurgical carbon mining, processing, and transportation operations.

American Resources Corporation is a supplier of raw materials to the rapidly growing global infrastructure marketplace. The company's primary focus is on the extraction, processing, transportation and selling of metallurgical carbon and pulverized coal injection (PCI) to the steel industry. The company operations are based in the Central Appalachian basin of eastern Kentucky and southern West Virginia where premium quality metallurgical products are located.

The company's business model is based on running a streamlined and efficient operation to economically extract and deliver resources to meet its customers' demands. By running operations with low or no legacy costs, American Resources Corporation works to maximize margins for its investors while being able to scale its operations to meet the growth of the global infrastructure market.

HUAWEI WATCH GT 2e emerges as the bestseller on Flipkart